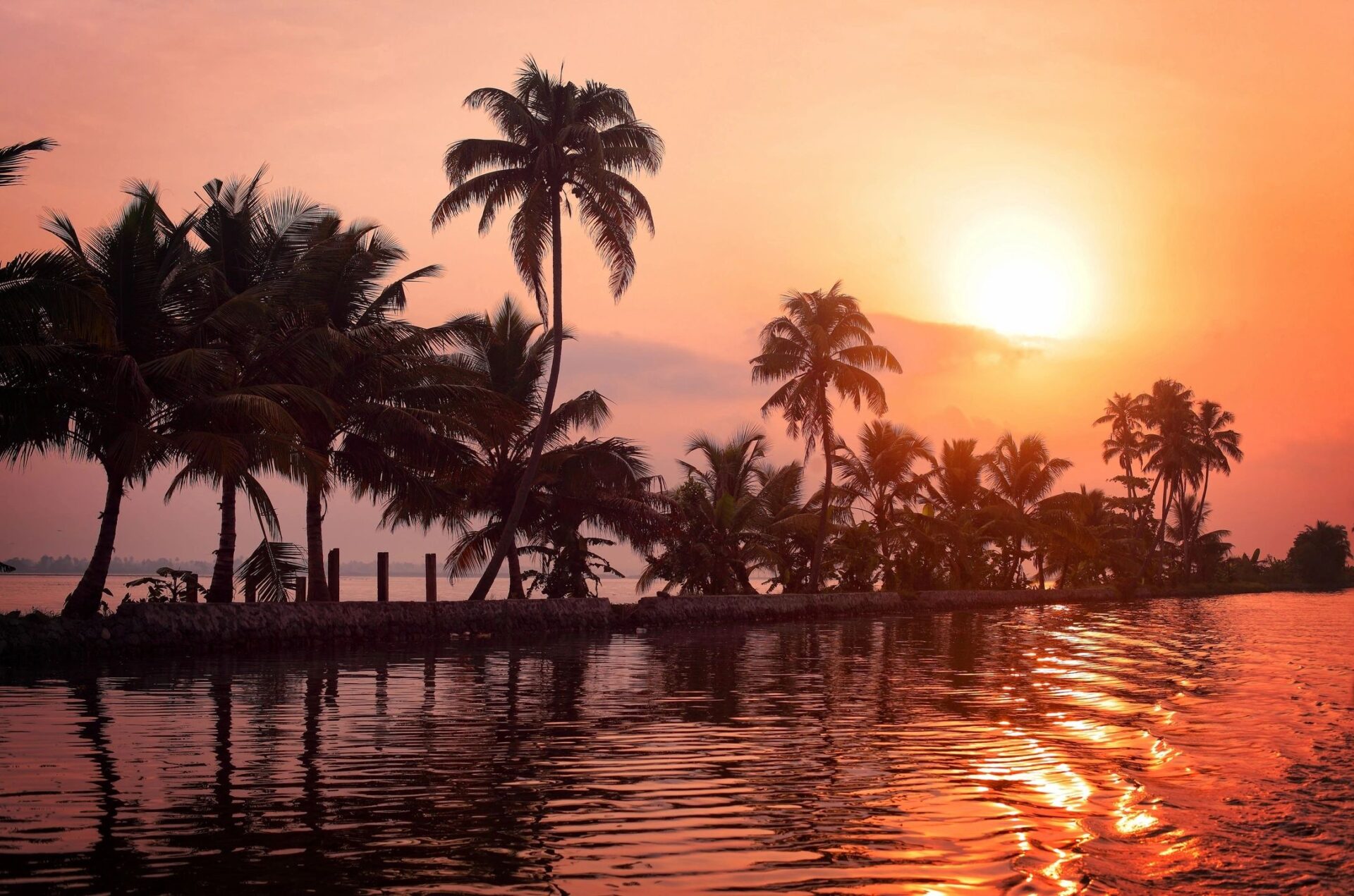 A Lawyer Blew the Whistle, Became the Nation's 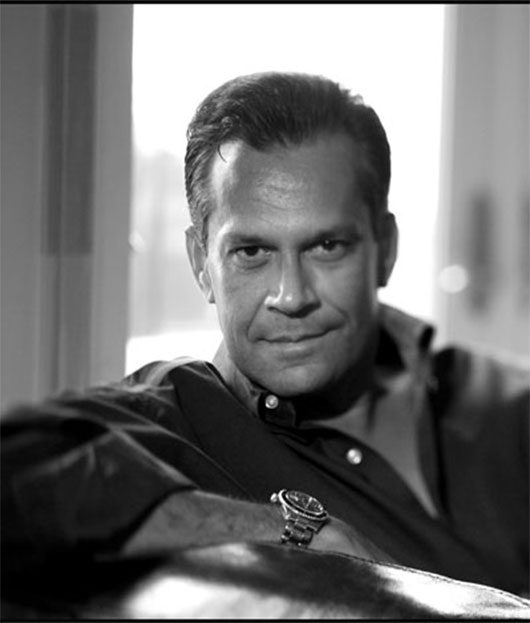 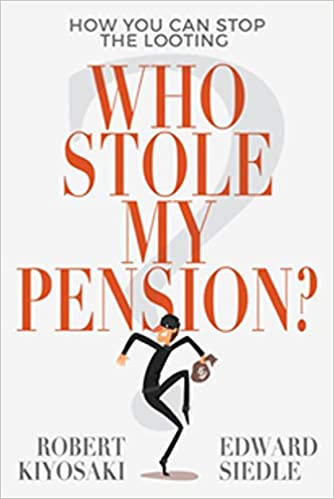 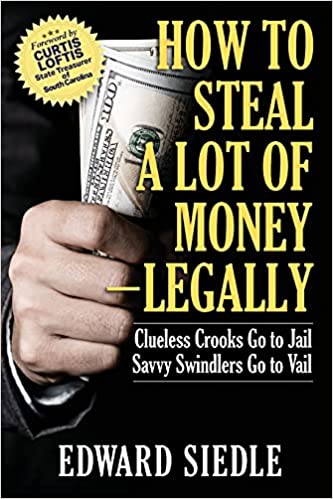 Edward "Ted" Siedle is an American attorney, investment banking and securities industry professional, and long-time Forbes writer who represents a select number of whistleblowers reporting violations of the federal securities laws to the US Securities and Exchange Commission Commodity Futures Trading Commission and other federal and state agencies.

Ted was named one of the 40 most influential people in the U.S. pension debate by Institutional Investor magazine for 2014 and 2015.  He and Rich Dad, Poor Dad author Robert Kiyosaki, co-authored Who Stole My Pension? How You Can Stop the Looting.  Most recently, he authored How to Steal a Lot of Money--Legally, which offers an engaging approach to teaching financial literacy.

Ted knows what it's like to be a whistleblower because he was a successful whistleblower himself. Early in his legal career, after leaving the SEC's Division of Investment Management and becoming Director of Compliance-Legal Counsel of a major mutual fund complex, he was the original mutual fund whistleblower in 1988.